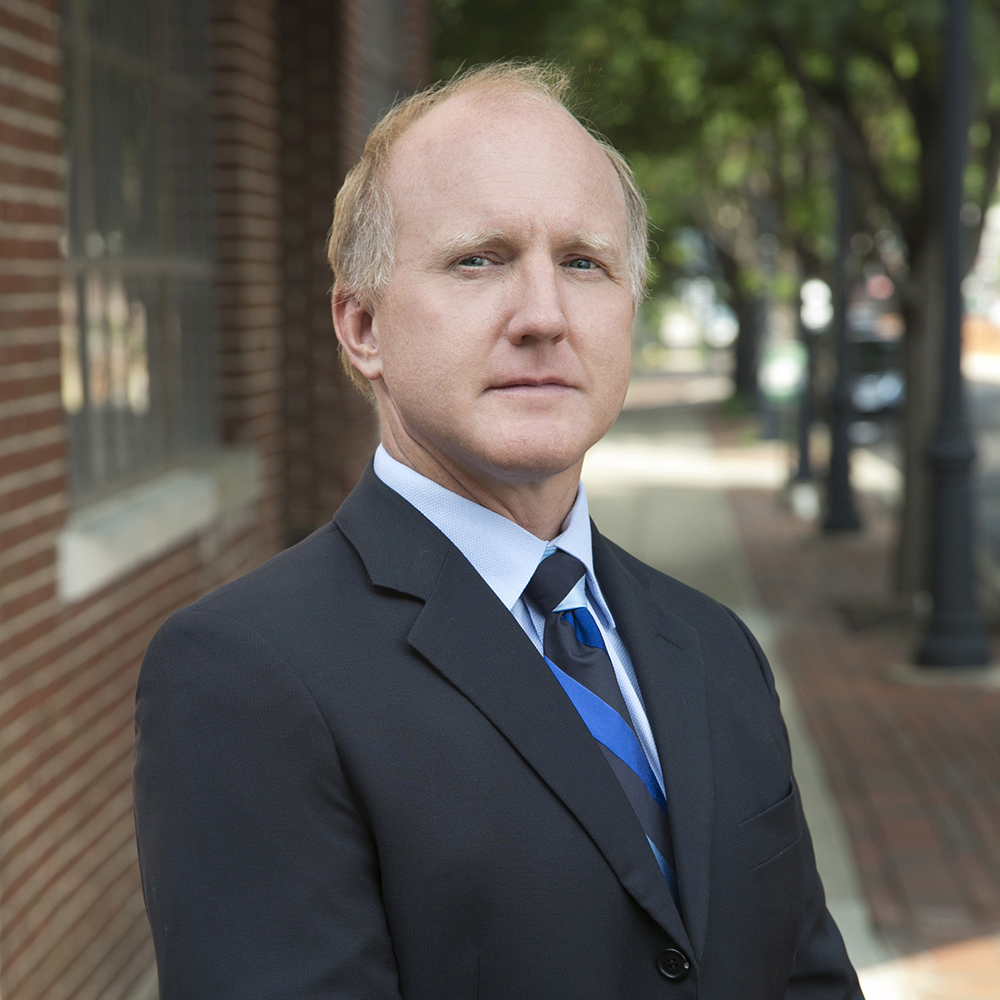 Scott Gosnell focuses his practice on business organization and operation, commercial transactions, mergers and acquisitions, and general corporate and business law. He provides strategic advice and counsel to companies and businesses from many different industries.  He has negotiated and drafted a wide variety of business contracts and agreements including stock purchase agreements, asset purchase agreements, transnational software development and OEM agreements, employment agreements and more.  Mr. Gosnell has pursued federal trademark and service mark registrations on behalf of his clients, and has represented clients to ICAAN arbitration panels in internet domain disputes.

Mr. Gosnell has extensive experience in the representation of financial institutions and has evaluated, negotiated, and drafted a wide variety of contracts and agreements, including commercial financing documents, construction loans, lines of credit, and loan modifications in commercial lending and real estate transactions across the United States. Mr. Gosnell has also managed and prosecuted the defense of governmental, corporate and individual clients in federal and state courts in over 100 civil and criminal matters including contractual disputes, liability claims, zoning matters, regulatory proceedings, intellectual property disputes, and administrative proceedings.  He represented a national home improvement retailer in personal injury lawsuits as well as contractual disputes with consumers and contractors.  Mr. Gosnell has also managed and responded to EEOC complaints and investigations.

In 1998, Scott began his law career as an associate with a major law firm in Birmingham, Alabama, specializing in commercial lending transactions, general corporate law and commercial litigation.  In 2000, he formed his own practice focusing on corporate and transactional law, and in 2001 was asked to join a large, national title insurance company as Assistant Vice President and Title/Claims Counsel.  In 2002, Scott joined his practice with that of another prominent Birmingham law firm, where he practiced in the areas of corporate and banking transactions, mergers and acquisitions, commercial lending, intellectual property, church and religious issues, government defense, and commercial litigation.  In February of 2005, Scott moved to Montgomery, Alabama where he continued practicing government defense, in addition to launching a firm corporate and transactional practice.  In August of 2009, Scott opened the doors of Gosnell, P.C.

Bar and Court Admissions
Scott is admitted to the Alabama State Bar and the Federal District Courts of the Northern, Middle and Southern Districts of Alabama, as well as the Eleventh Circuit Court of Appeals, the United States Supreme Court, and the District of Columbia Bar. Scott is an avid musician and songwriter, and some of his work has been heard on national radio broadcasts.  Scott studied several different styles of martial arts for over 15 years, eventually earning a black belt in 1995.